Some things are never lost.

Years after a devastating argument, a guilt-ridden woman attempts to rekindle the relationship with her estranged and isolated best friend. But their reconciliation is interrupted by his callousness and an unwillingness to let go of heartbreak. In a lonely river cabin, completely shut off from the outside world, their delicate love affair reignites with a fragile spark. They give into their natural attraction for one another and attempt to mend their wounds, but the pain and mistrust that was formed on that fateful night years ago won’t fade so effortlessly. It is there that they remain at odds and forever in love. It is at the river cabin where they realize their relationship can never be the same again.

The River Cabin was like therapy for me. I really wanted to show what real relationships are like. In real life, people stop talking to each other. You can cross that line and that’s it, it’ve over. On Instagram, there is all this fake positivity and encouragement, but in real life people talk behind your back and plot to sabotage you. After I went through a bunch of stuff that I mentioned above, I wanted to write a film that was about a broken friendship. It was hard to write and even harder to film, but we set out in late 2017 to bring this one to life. The film was shot like an hour outside of Tallahassee, Florida and it was all set at one location, in a cabin by the river. Like most films, we shot super long days and nights, but what we were creating was so worth it. This would be my first film with Elisabetta Fantone, who I had known for a while but never got to work with, and I was really excited to work with her on this one. It was also my first time working with Roy, who is a fabulous actor, and he and Liz just were a really solid pair. The hardest thing about this film to me was really capturing the pain of what it feels like to try and rekindle a relationship that is just so broken. Somedays you feel like redemption and other days you want that person to burn in hell. I wanted to find that pain and showcase it on the screen. The River Cabin doesn’t really feel good, but to me it’s an accurate reflection on real life. 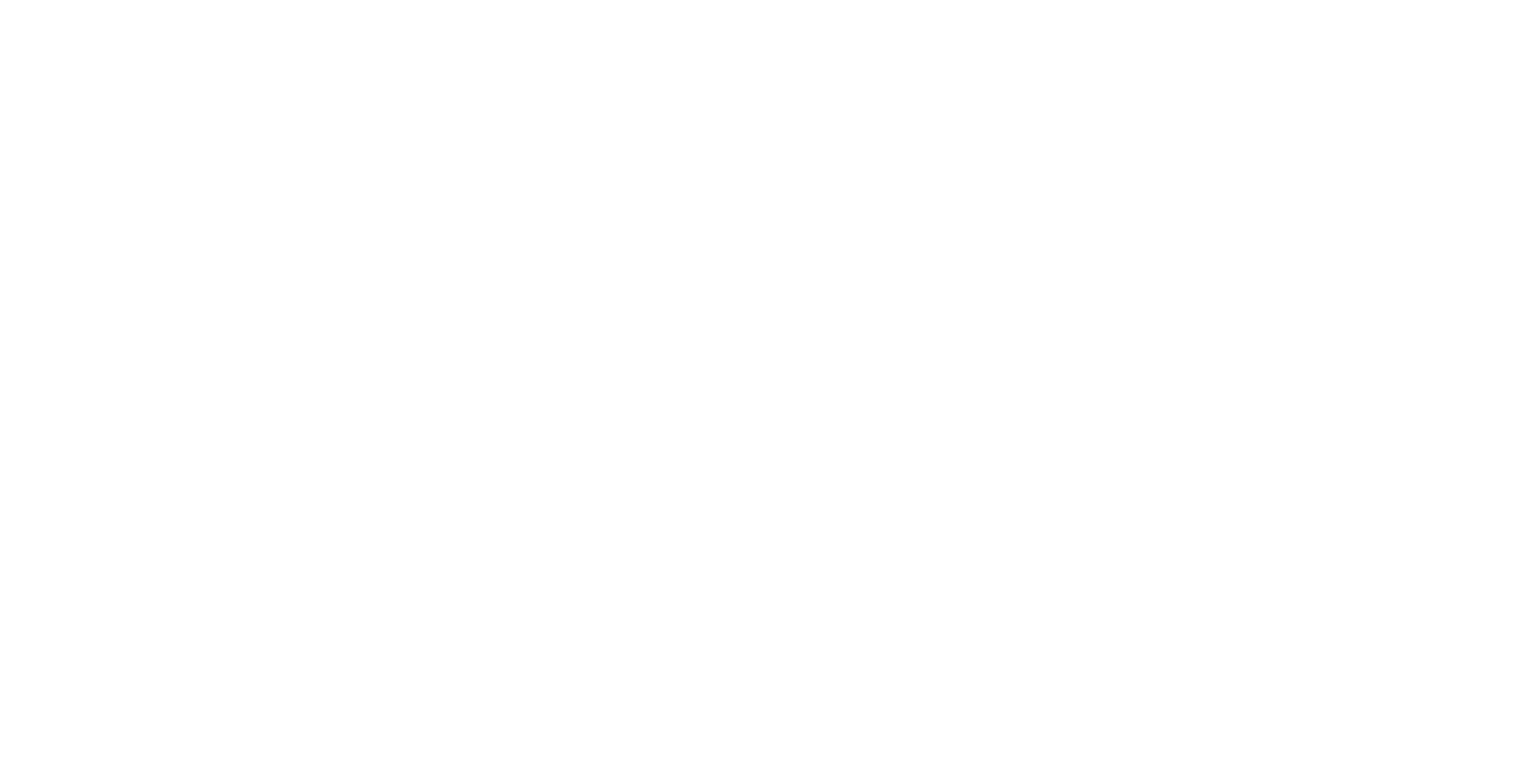 Frame Grabs from The River Cabin

© 2020 Designed by C&I an idea agency. Ideas with a higher purpose. All Rights Reserved.
Back To Top
×Close search
Search
×
We use cookies to ensure that we give you the best experience on our website. If you continue to use this site we will assume that you are happy with it.Ok